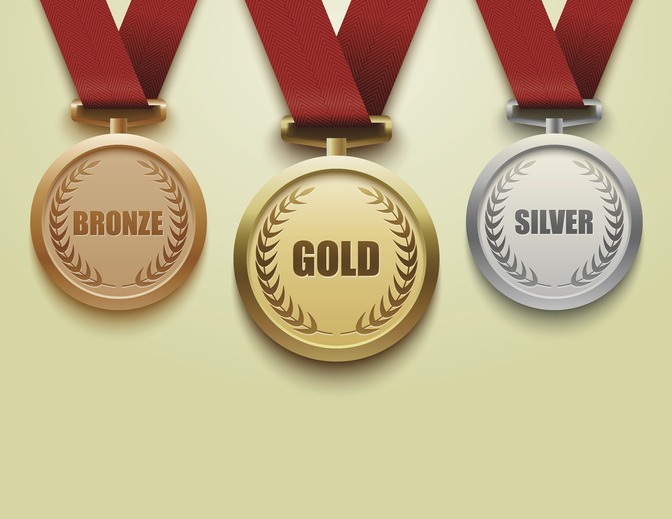 1. What is your favorite sport? Have you watched the Tokyo Olympics?

2. Why do you like your favorite sport? Did you ever compete in a competition?

3. Can you name Olympic sports?

4. The Tokyo Olympics took place while the Coronavirus was still a problem. What do you think about organizing large events during the pandemic?

5. Can you name an Israeli Olympic winner? What do you think of Israel’s achievements this year?

6. The Olympic games are not held every year. Every how many years are the Olympic Games held?

The following is a list of words related to the Olympics. Practice the words using the flashcards, and then take the quiz on the words.

The last Olympic Games were held in Tel Aviv _____

The Olympics symbol has five rings ______

Dogs are allowed to participate in the Olympics _______