The following is a list of words related to commemorating the Holocaust.

Review the flashcard with the students and ask them to explain (preferably in English) how each word is related to the Holocaust.

B. The Holocaust is commemorated annually on the 27th of Nisan. Why was this date chosen?

What is in the monument on the right? Where is it located?

The Ghetto Heroes Monument is a monument in Warsaw, Poland, commemorating the Warsaw Ghetto Uprising of 1943 during the Second World War. The monument was sculpted by Nathan Rapoport. It is located in the area which was formerly a part of the Warsaw Ghetto. 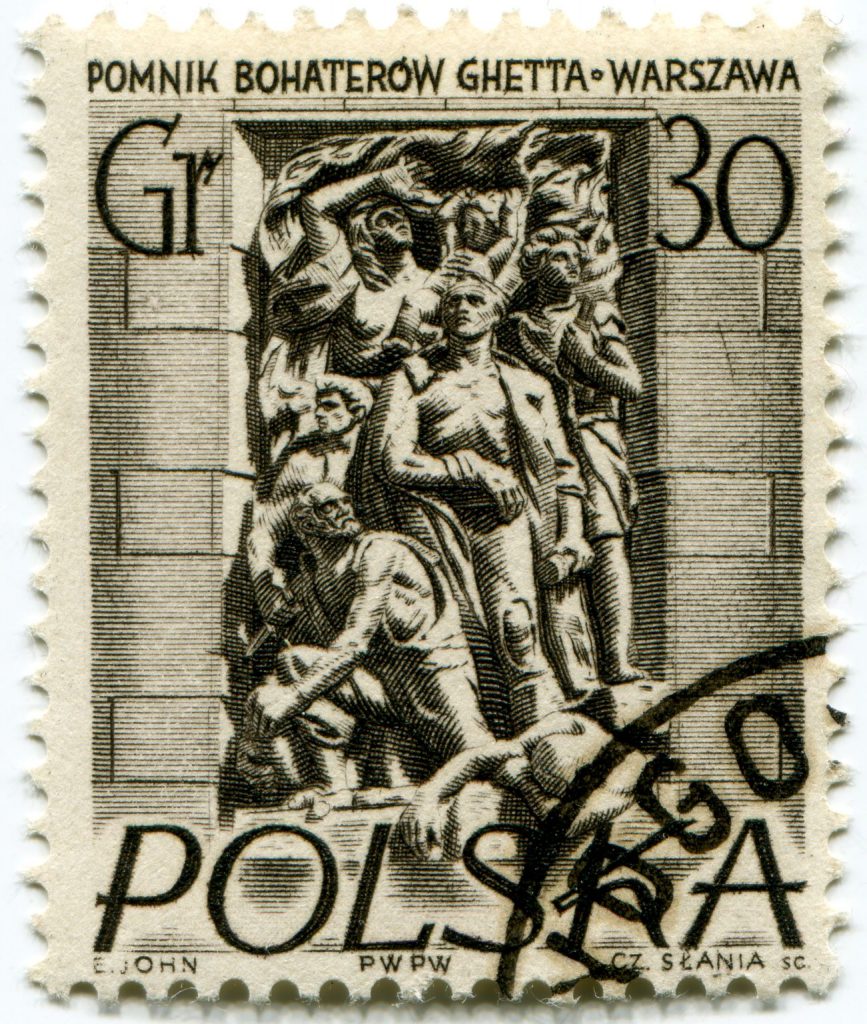 C. Righteous Among the Nations

What is the diploma on the right?

Diplomas such as the one on the right were given to the righteous among the nations.

Righteous among the nations is an honorific used by the State of Israel to describe non-Jews who risked their lives during the Holocaust to save Jews from extermination by the Nazis.